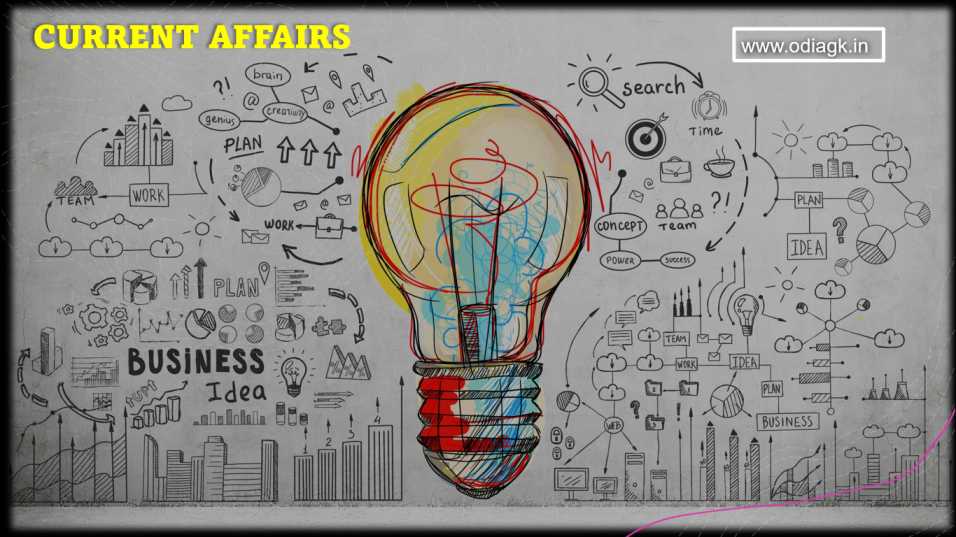 Which IIT has signed an agreement with the Indian Meteorological Department of the Ministry of Earth Sciences Government of India, to develop user-friendly weather forecasting app?
(a) IIT Bombay
(b) IIT Dharwad
(c) IIT Guwahati
(d) IIT Kharagpur

Who among the following has been elected to the Board of Directors of the Federal Reserve Bank of New York, New York, United States of America?
(a) Dileep Sanghani
(b) Shersingh B Khyalia
(c) KS Mani
(d) Arvind Krishna

Which country will be the first official “Country of Honour” at the upcoming Marche’ Du Film in France?
(a) Nepal
(b) Pakistan
(c) India
(d) Sri Lanka

Which state government has announced the extension of insurance coverage to handloom and power loom weavers under ‘Nethanna Bima’ (Weaver’s Insurance) Scheme?
(a) Telangana
(b) Assam
(c) Odisha
(d) Kerala

Formula 1 racing driver Tony Brooks who won six Formula One Grand Prix in the 1950s, passed away recently. He was from which country?
(a) Belgium
(b) France
(c) Brazil
(d) England