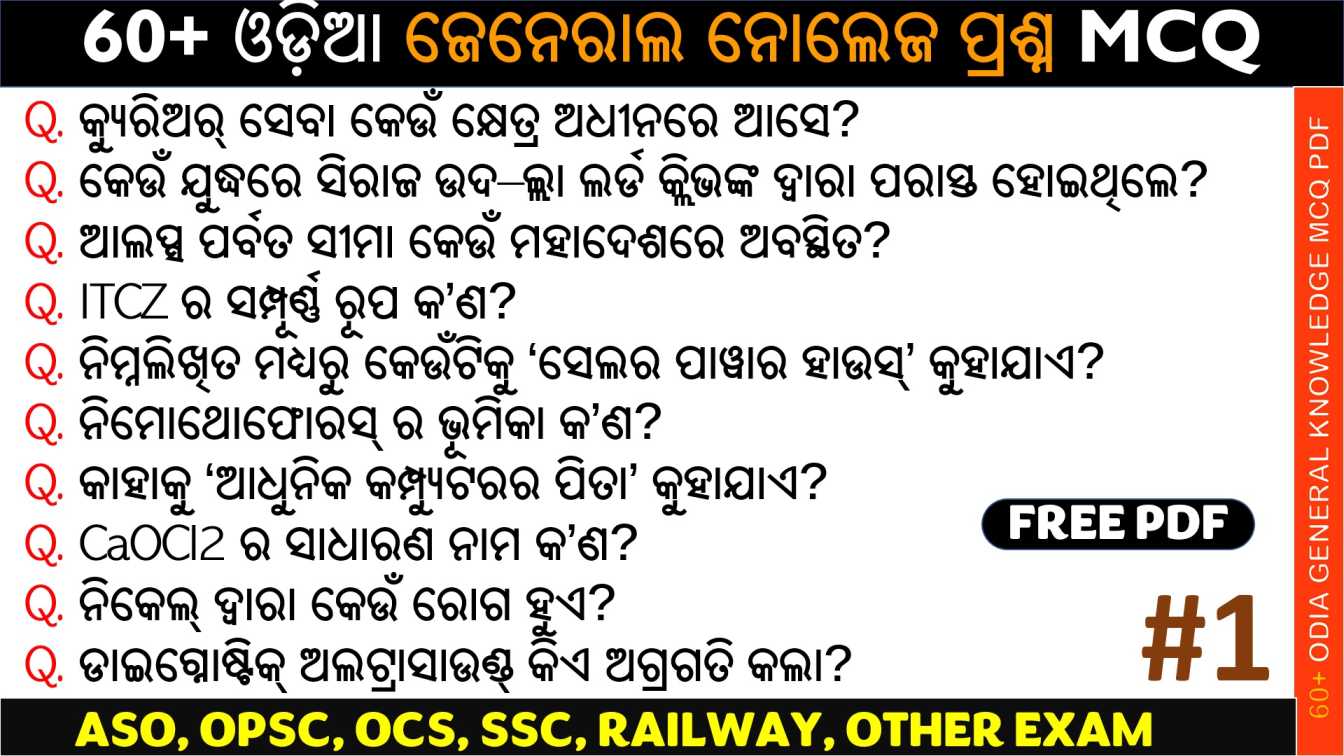 1. Courier service comes under which sector?
(a) primary
(b) Secondary
(c) tertiary
(d) both secondary and tertiary
Answer: (c) Courier service comes under the tertiary sector or the service sector, the third of the three economic sectors of the tri-sector theory. Services sector produces services rather than final products. The other secondary sectors are manufacturing), and the primary sector (agriculture, raw materials).

2. Which of the following is not a direct tax?
(a) Income Tax
(b) wealth tax
(c) Corporate Tax
(d) none of these
Answer: (d) Direct taxes, as the name suggests, are those taxes which are paid by the taxpayer directly to the government. It is a tax imposed by the government directly on individuals and organizations eg. Income tax, corporation tax, property tax, etc.

4. Which of the following amendments is also known as the ‘Small Constitution’ of India?
(a) 7th Amendment
(b) 42nd Amendment
(c) 44th Amendment
(d) 74th Amendment
Answer: (b) The Forty-two Amendment of 1976 is sometimes called “mini-constitution” or “Constitution of Indira”. It brought about the most extensive changes to the constitution in its history.

7. In which continent is the Alps mountain range located?
(a) Europe
(b) North America
(c) South America
(d) Africa
Answer: (a) The Alps are the highest and most extensive mountain range system located entirely in Europe. It stretches for about 1,200 km in eight Alpine countries: France, Switzerland, Italy, Monaco, Liechtenstein, Austria, Germany and Slovenia.

10. Which of the following is also known as the ‘power house of the cell’?
(a) plastids
(b) mitochondria
(c) Golgi bodies
(d) cell wall
Answer: (b) Mitochondria is called the powerhouse of the cell as it is responsible for producing most of the cell’s energy, or adenosine tri-phosphate (ATP). In addition to supplying cellular energy, mitochondria are involved in other functions, such as signaling, cellular differentiation and cell death, as well as maintaining control over the cell cycle and cell growth.

11. What is the role of pneumatophores?
(a) protect the plant from animals
(b) get oxygen for respiration
(c) supports the plant in standing upright
(d) helps the plant for pollination
Answer: (b) Pneumatophores are spongy erect roots spread above the water surface which facilitate the exchange of oxygen and carbon dioxide for the roots. They are specialized root structures that emerge from the surface of the water where there is insufficient oxygen needed for the normal respiration of the roots.

13. Which phenomenon shows the particle nature of light?
(a) diffraction
(b) interference
(c) photoelectric effect
(d) polarization
Answer: (c) The phenomena such as interference, diffraction and polarization can be explained only when light is treated as a wave whereas the photoelectric effect, line spectra, and the production and scattering of X rays demonstrate the particle nature of light. Is. The photoelectric effect supports a particle theory of light in that it behaves like an elastic collision (one that conserves mechanical energy) between two particles, a photon of light and an electron of a metal.

14. Who is called ‘Father of Modern Computer’?
(a) Alexander Fleming
(b) Bill Gates
(c) Michael Faraday
(d) Charles Babbage
Answer: (d) Alan Turing is considered by many to be the father of modern computer science as the world knows it. He formed the concept of algorithms and computation with one of his inventions, the Turing machine.

15. What is the common name of CaOCl2?
(a) baking powder
(b) baking soda
(c) bleaching powder
(d) washing soda
Answer: (c) Calcium hypochlorite, an inorganic compound with the formula Ca(ClO)2, is commonly known as bleaching powder. It is not highly soluble in water and is used more preferably in soft to medium-hard water.